Angela Rizzi founded Prestige Promotion in 1993 to serve brands trying to break into the highly lucrative South Florida market. She leveraged her hospitality and entertainment industry experience to develop an agency specializing in promotional product representation and special event talent. Over two decades later, Prestige Promotion has grown into the most respected event staffing agency in the region.

In addition to being Prestige Promotion’s CEO, Angela is also a highly sought after motivational speaker. She has emceed for the City of Miami’s Special Programs like National Crime Night Out and the Olympic Torch Run Program, attended by over 100,000 people. She donates her time and marketing expertise to various worthy causes, including assisting with the coordination of JamMiami Latin Jazz concert which raised over $300,000.00 for music programs in Miami-Dade public schools. In spite of her very demanding schedule, she still finds time to be a Girl Scout Troupe leader in Miami-Dade!

A message from Angela:

“Since the inception of Prestige Promotion in 1993, dozens of agencies have come and gone, but Prestige has stood the test of time. I attribute this to our commitment to adding value to clients’ marketing campaigns, while providing consistent opportunities for staff. It’s been so rewarding to watch the brands we represent capture significant market share through the joint efforts of our clients, promotional associates, and in-house agency staff. Thank you for visiting our website, and welcome to Prestige Promotion!” 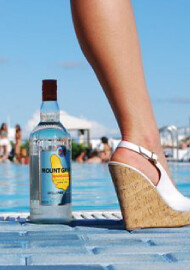 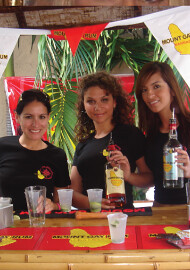 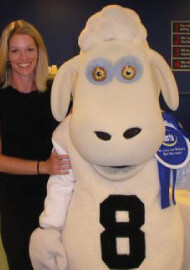 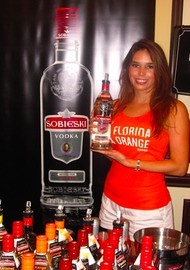 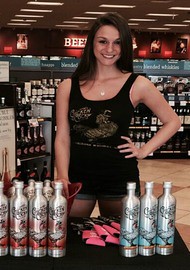 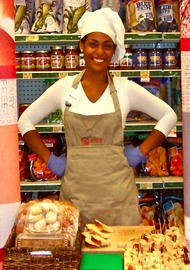 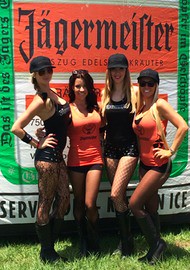 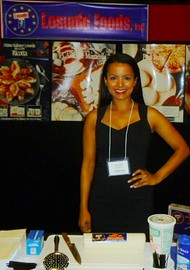 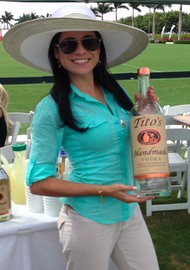 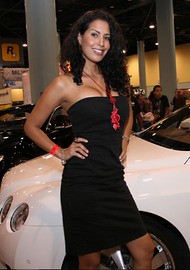 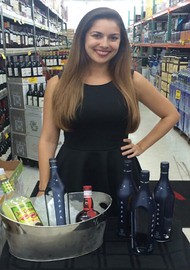 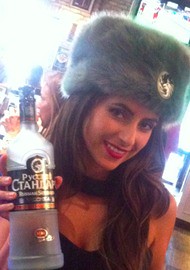 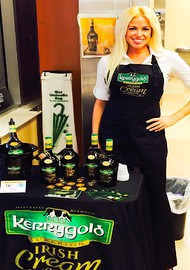